Essential Tips To Resolve Conflicts In The Workplace

Workplace conflict is inevitable. Facing these "time bombs", leaders need to provide timely solutions to defuse them before it becomes too late. 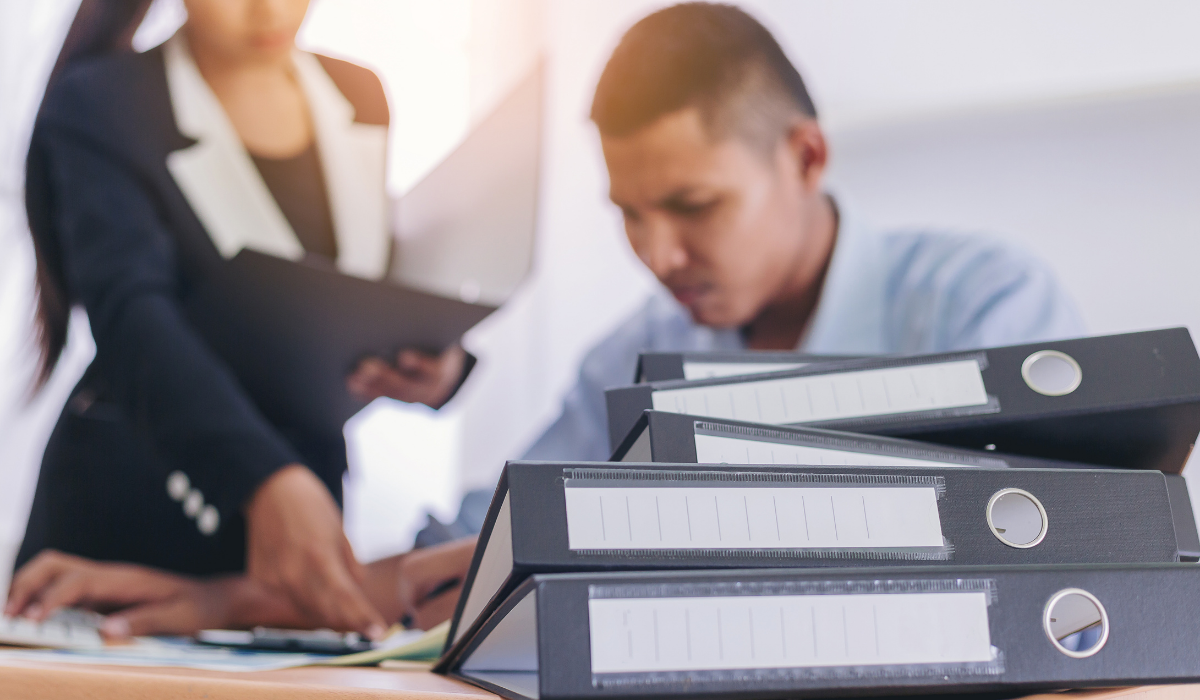 According to a survey by the Chartered Institute of Personnel and Development in 2019, there are 4 in 10 English workers experienced personal conflicts in the workplace. Internal conflict has truly become a problem for office workers.

Furthermore, in 2014, a survey conducted in New Zealand claimed that up to 83% of employees had extreme feelings while experiencing conflict at work. Not only does conflict affect their mental health but half of the employees also said that the situation distracts and demotivates them which can lead to poor productivity.

According to Ms. Nguyễn Thị Thanh Hương - Deputy CEO of Talentnet Corporation, the causes of workplace conflicts are diverse: "Workplace conflicts can derive from the differences in personality, mindset, poor communication, or poor emotional intelligence. But in general, conflicts arise from issues surrounding emotions and feelings. Inside each of us, there are psychological needs that need to be “detoxed”. Therefore, to effectively resolve conflicts in the workplace, we need to find an appropriate way to release our emotions to avoid causing conflicts or misunderstandings.”

Workplace conflicts are personal issues; however, to avoid affecting overall performance, leaders and HR departments need to provide subtle and timely solutions. According to Ms. Hương, one method that can be considered is "non-violent" communication. This method creates empathy by replacing coercive, threatening language with an honest, demanding attitude.

There are four pillars that make up the foundation of “non-violent” communication, including:

Put yourself in the role of an observer: A full observation of the conflict helps the HR department or the leaders to have a neutral and objective perspective to fairly resolve disputes between the parties.

Share your genuine feelings: As we tend to blame others in most arguments. Ms. Thanh Hương suggested that each person should express their feelings in that situation, instead of "exposing the fault” in others.

Be straightforward with your demands: Conflicts often begin with unmet needs. Sharing the need directly is the fastest way for both sides to understand each other and turn the argument into a negotiation.

Agree on requirements: Finally, both sides need to agree on specific actions to bring the conflict to an end.

According to Ms. Hương, business leaders can apply these four pillars to internal engagement activities, which can help employees express their needs and relieve emotional stress. Organizing regular weekly/monthly/quarterly meetings, opening a secret mailbox, or making an apology/thank you board, etc. are the possible references.

“The “non-violent” communication can completely become a long-term solution for businesses to gradually eliminate conflicts in the workplace, and replace them with cohesion, empathy and mutual trust of the staff if being applied correctly” - Ms. Hương concluded.