On the 10th January 2020, the workshop “Amended Labour Code: Changes & Challenges”, organised by Talentnet, was hailed as a success, attracting more than 250 HR professionals with a multitude of fruitful sharing from local legal experts.

The annual event aimed to provide the latest and most significant updates in the revised Labour Code, thereby helping businesses quickly grasp the amendment and new provisions to avoid non-compliance and unnecessary risks. Participants in the workshop had the opportunity to discuss, exchange ideas, and share experiences on all aspects of the Labour Code, as well as practical challenges encountered and solutions adopted in the fields of Law.

Two speakers, together with Ms. Nguyen Thi Thanh Huong – Deputy CEO of Talentnet and Mr. Tran Ngoc Thich – Legal Manager of Talentnet, have given our attendees a plethora of in-depth sharing and valuable insights in terms of the amended labour code which will take effect in January 2021.

The workshop has underlined the main reasons that led to the amendment of Labour Code. According to Mr. Mai Duc Thien, the amendment to the labour regulations is a step towards the development of the local labour market aligning with international standards, especially in the context of Vietnam’s integration into the world economy, as well as its joining in several free trade agreements including the European Vietnam Free Trade Agreement (EVFTA) and the Comprehensive and Progressive Agreement for Trans-Pacific Partnership (CPTPP). Also, the amended Labour Code is expected to solve current labour problems and shortcomings after 5 years of practical application, creating a more open and flexible legal framework on recruitment and employment, contributing to enhancing the country’s competitive advantage.

Looking at key aspects of the new code, most of the regulations remain the same, despite some changes made in the probationary employment, mandatory work rules, notice requirements, and other provisions generally suited to employees. Key provisions of the labour code include, but are not limited to:

Speaking of the changes made in the new labour code, Mr. Mai Duc Thien - Deputy Director General, Department of Legal Affairs, Ministry of Labour, War invalids and Social Affairs shared: “The new labour code is poised to have positive impacts on business activities, strategic decisions, as well as the employer and employee relationships, where both parties are allowed to have more flexibility and empowerment in the labour relations. The benefits of the employees will be strongly guaranteed while the employers will be flexible on their management.”

All in all, the new code is expected to have significant impacts on businesses, and employers should seek to obtain assistance with regards to their labour practices to ensure their policies are legally compliant in 2021. 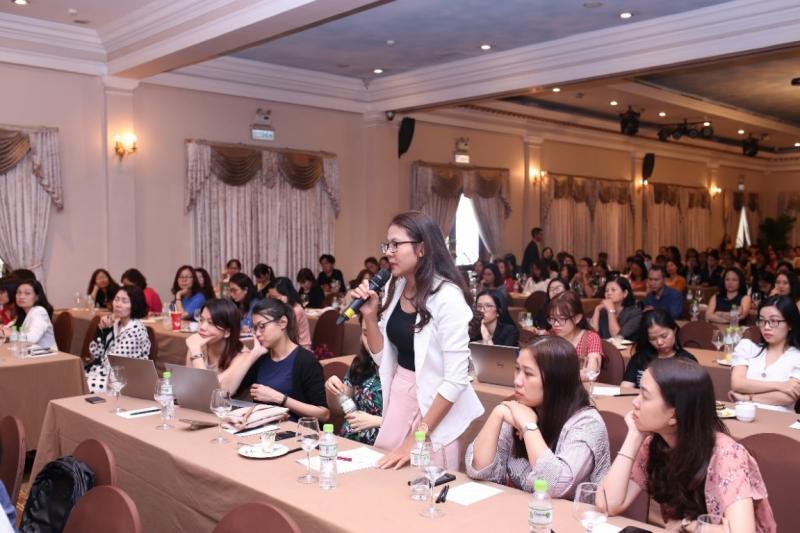 The event offered participants to take part in face-to-face meetings and discussions in a focused business environment. A lot of questions have been raised with respect to major changes in the labour laws and regulations 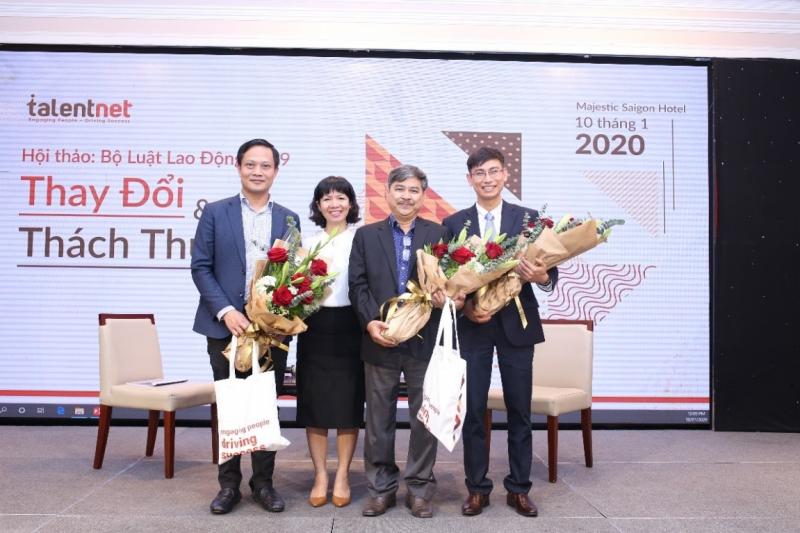 To request for key takeaways from the event, CLICK HERE.